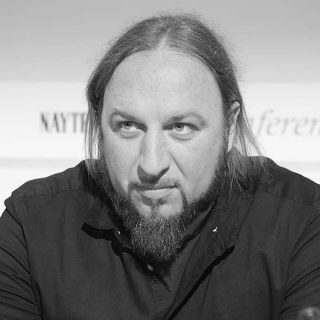 Fotis has been an eCommerce enthusiast with a deep passion for Optimization and Analytics, for over 20 years.

Fotis has also served as a board member at the Greek eCommerce Association for over 7 years, 3 of which as a President and is a frequent keynote speaker on various ecommerce-related events.